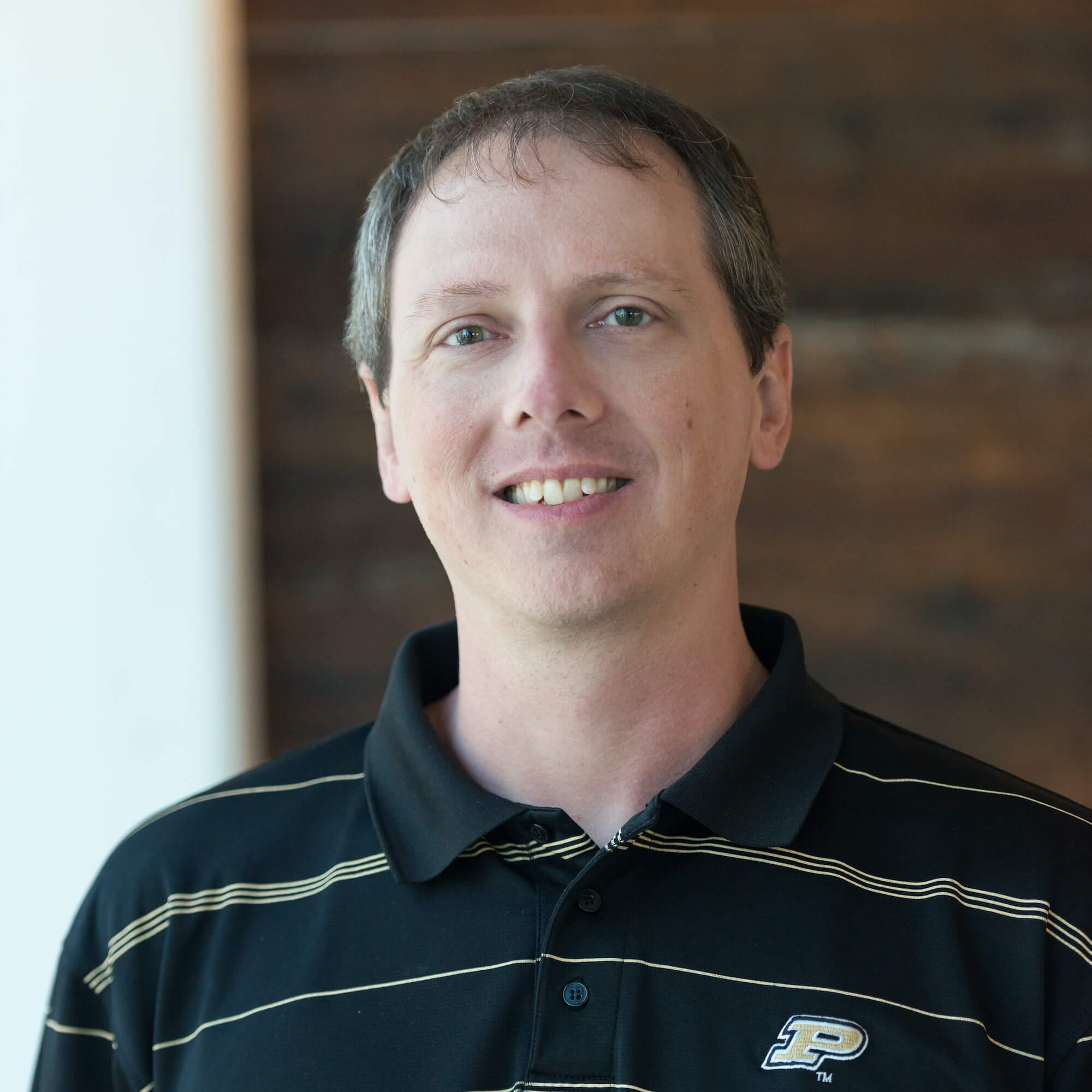 Rob leads Pocket Prep’s development team with two decades of startup and software experience. Rob started his career as the first employee at Evolution Robotics, an Idealab company acquired by iRobot, and has since founded three companies and worked with one other startup before joining Pocket Prep. RiffWare, Rob’s first startup, made ‘software for cell phones’ before it was cool and we knew them as apps. Since that time he has devoted his professional time to building beautiful mobile products, both ‘inside’ and ‘out,’ and has been a material contributor for over a dozen apps.

Rob left California to move to the Raleigh-Durham area in 2011 and can often be heard complaining about the weather and quoting seminal movie classics like The Big Lebowski. He and his wife have three young children and often wonder what it feels like to be well rested. When the opportunity presents itself, Rob enjoys auto-crossing his S2000, skiing, white water rafting, sous vide steak and traveling. Rob earned a Bachelor and Master of Science in mechanical engineering from Purdue University.