If you’re interested in going to nursing school, you’ll likely be required to pass the HESI A2 exam. This test evaluates your scholastic aptitude for nursing programs and measures your overall general education. Need some HESI A2 practice for the Anatomy and Physiology section? Pocket Prep has got you covered with a sample of 10 of our HESI A2 Anatomy and Physiology practice questions. Answer the questions and then scroll down for the answers and detailed answer explanations. Check out our app for more HESI A2 A&P practice questions!

1. What is located within epidermal cells that protect them against the sun’s radiation?

2. What happens to arteries as they get farther from the heart?

3. The principal functions of which organ system are hormone production and internal communication and coordination?

4. The double-layered membrane that surrounds the heart is known as which of the following?

5. Which part of the eye converts light into electrical impulses?

7. Which of these is not a formed element found in whole blood?

10. Neutrophils, eosinophils, and basophils are white blood cells that are collectively known as granulocytes. What do neutrophils do?

A. Attack and destroy bacteria and viruses
B. Respond to histamine-releasing allergens
C. Fight against parasitic infections
D. Engulf and destroy foreign material to the body 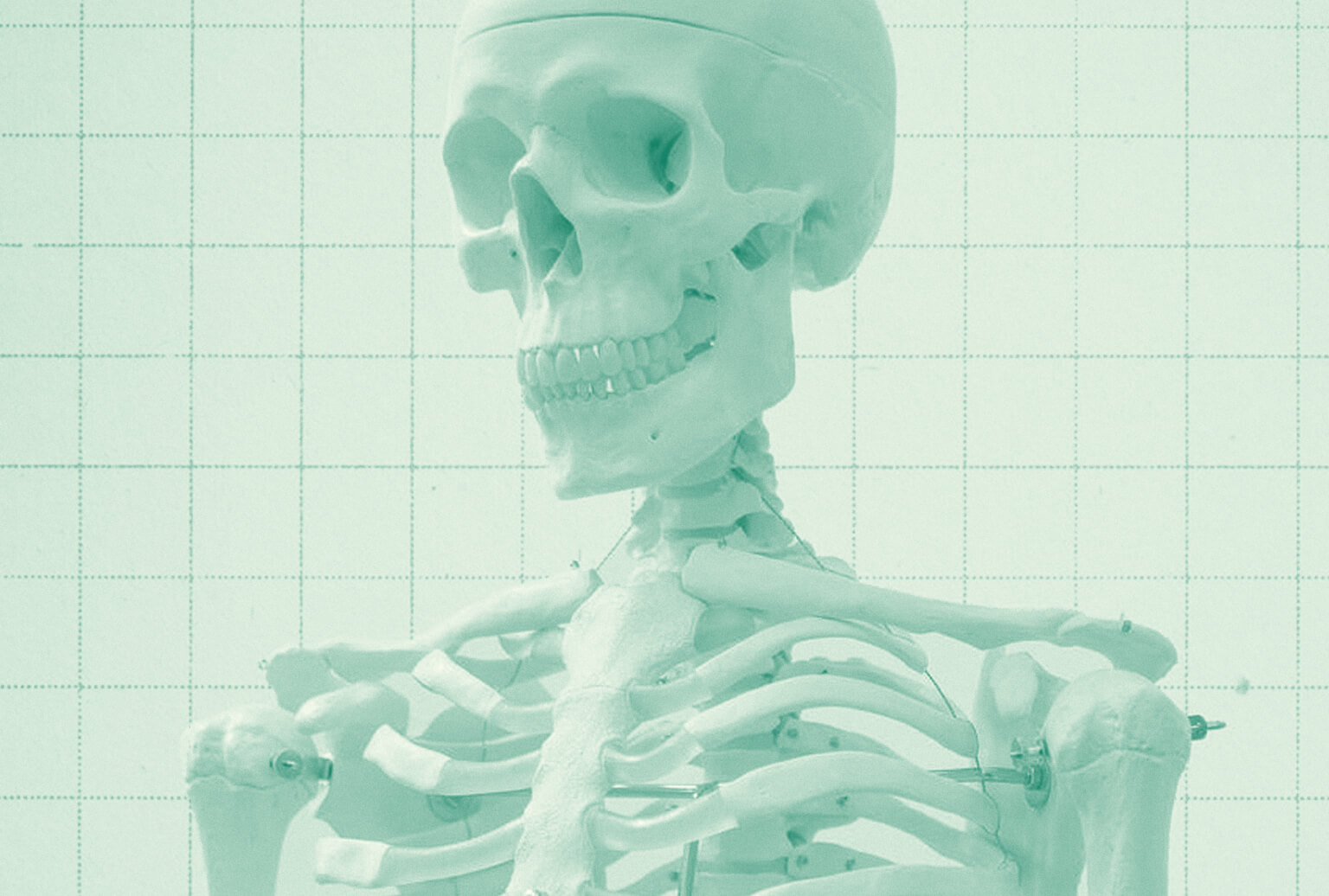 The skin is the largest organ in the body and consists of two layers:

Epidermis: The epidermis is the outermost protective layer made of dead, keratinized epithelial cells. The layers of the epidermis from the inner layer to the outer layer are as follows: stratum germinativum (includes stratum basale and stratum spinosum), stratum granulosum, stratum lucidum, stratum corneum

Dermis: The dermis is the underlying layer of connective tissue with blood vessels and nerve endings. The dermis rests on subcutaneous tissue that connects the skin to the superficial muscles.

Epidermal cells contain melanin, which protects against radiation from the sun.

The endocrine system’s principal functions are hormone production and internal communication and coordination.

The retina is the part of the eye that converts light into electrical impulses. The retina is composed of light-sensing cells that are found on the inside lining of the eye.

The conjunctiva is a thin layer of tissue that covers the front of the eye with the exception of the cornea. The macula provides central vision and is located within the retina. The lens helps focus light on the back of the eye.

Luteinytes are not found in whole blood.

Squamous cells are thin, flat, and often bulge around the nucleus.

Polygonal cells have four or more sides with irregularly angular shapes. Stellate cells are shaped like a star. Cuboidal cells are square shaped.

Neutrophils attack and destroy bacteria and viruses. They are also the most common granulocyte.

Eosinophils fight against parasitic infections. Basophils respond to histamine-releasing allergens. Macrophages are larger monocytes that engulf and destroy foreign material to the body.

6 Key Topics to Pass the HESI A2 Math Section
Prep with the Pros
All of our practice questions are written by industry experts, and each question comes with a detailed explanation.
© 2023 Pocket Prep, Inc. All Rights Reserved.