Our Blog
Is Competition Good For Me?

Is Competition Good For Me? 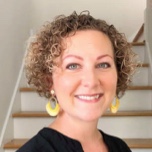 Alyson Newby
Content Strategist
In honor of the Super Bowl, we decided to take a closer look at the science and psychology behind competition. Is it beneficial to us and if so, how?

Competition is a deeply ingrained human trait. Cavemen competed for food, and those who lost died. While today’s competitions may not be life or death scenarios, many of us compete on some level every day.

The question is – does competition help us or hurt us?

First Thing First: What is Competition?

Whether it’s a game of tug-o-war, football (hi, Super Bowl), or a promotion, competition is when two entities compete for the same resource. The winner gets the resource. The loser does not. 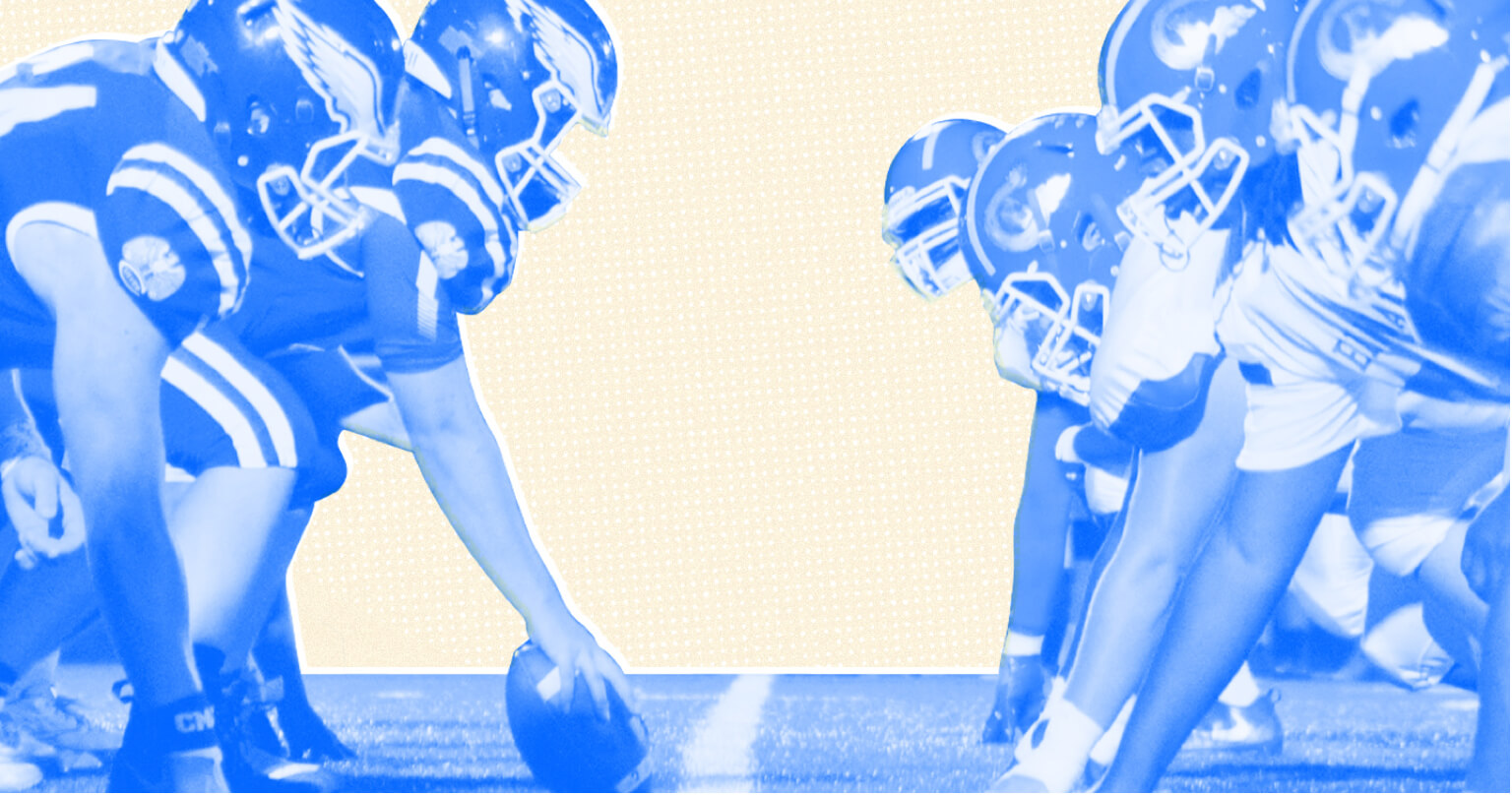 Why Do We Compete?

There are two main answers to this:

Dopamine is a neurotransmitter your brain releases when good things happen – hugs, seeing dogs, tasty foods, and #WINNING. When we win, our brain releases dopamine, signaling feel-good-feels. Dopamine = happy feelings. Brains like happy feelings, so when we trigger a dopamine release, our brain will likely seek that behavior again (which explains why some of us eat so much chocolate).

Don’t die comes from human evolution. The first of us were generally in big trouble if we competed for something (food, shelter, etc.) and lost. The drive to compete and win was so closely linked with survival that this trait became ingrained in us.

Is Competition Good For Us?

It’s complicated. Some forms of competition can be beneficial, but some conditions can also be harmful.

When you’re in a competitive situation, a very specific part of your frontal cortex is active.

Many studies have labeled competition as bad, especially when it comes to learning in school. In Anderman and Murdock’s 2007 book about academic cheating, they say,  “Competition is perhaps the single most toxic ingredient in a classroom, and it is also a reliable predictor of cheating.”

But (there’s always a but), competition doesn’t always have to be bad. It all depends on how we perceive and relate to the competition. We can look at competition in two ways: constructive and destructive.

“…rivals frequently experience anger and envy; communication between adversaries becomes distorted by dishonesty and lack of trust… the winner’s self-enhancement motives become dominant and he/she gloats over the loser, whereas the loser often accuses the winner of cheating and of being dishonest, then he/she quits the situation and tries to be away from further competitive situations.”

Sound familiar? We’ve all been in these situations – either as the victor or the loser. If you find yourself in these competitive situations often, it might be time to step back and reevaluate these activities.

How Competition Affects Our Brains

Back to the dopamine thing – during competition and after (if you win), that dopamine release is a major event in your brain. Dopamine has also been linked to memory, which supports the idea that your brain commits those dopamine-releasing events to a positive memory.

In a 2012 study by Dr. Kristin Hillman and Professor David Bilkey, they found that the Anterior Cingulate Cortex (ACC) neurons store information on how to make decisions around a competitive action. Will something demand competition? Will it be intense? Will it be worth whatever the reward is?

Their study also took into account stress because it’s a key component of competition. Too much stress hurts us. Cortisol (the stress hormone) negatively affects both our bodies and brains. Too much stress kills our ability to perform, thus making us far less competitive.

Another fun fact: while both competition and cooperation are interpersonal activities, different parts of our brains fire depending on which activity we’re doing.

Break It Down: Should I Compete?

Competition has the ability to help us focus, push performance, and elevate our personal growth. This is also true in terms of learning and studying. Students tend to research independently and do more than the bare minimum. Competition also provides immediate feedback and validation.

The kicker is to know when you’re engaging in constructive vs. destructive competition. If playing cards, pickup basketball, or a video game is a fun experience that leaves you feeling fulfilled even if you don’t win – party on.

On the other hand, if you find yourself angry, upset, and continually stressed from competitive events you’re participating in, it’s time to take a break.

Another important thing to remember is that we’re all different. Something that your friend or partner may find enjoyably competitive might have the completely opposite effect on you.

Why is Multitasking the Productivity Killer?
Prep with the Pros
All of our practice questions are written by industry experts, and each question comes with a detailed explanation.
© 2022 Pocket Prep, Inc. All Rights Reserved.