Our Blog
Procrastination – the Good, the Bad, and the Ugly

Procrastination – the Good, the Bad, and the Ugly 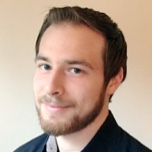 Devin Brooks
Senior Digital Marketing Analyst
Everyone procrastinates, but why? It’s complex, but identifying the reasons can help you create strategies to curb your procrastination habit.

You roll out of bed, make some coffee, and start thinking about what the day ahead holds. There’s that paper due in a few days you haven’t even started writing yet, but you think to yourself “ehh… I can work on that tomorrow, it shouldn’t be too hard. What I REALLY need to focus on today is organizing my sock drawer”.

Congratulations! You’ve just procrastinated. We’ve all been there (personally, I’ve been there more than I’d like to admit).

Why do we do this to ourselves? We know that we’re probably causing unnecessary anxiety and stress, but sometimes you just can’t help but put that task off for another day. But don’t beat yourself up over it, nearly 75% of college students consider themselves procrastinators according to a 2007 study.

The reasons for procrastination are numerous and complex, but laziness usually isn’t the cause like many would lead you to believe. 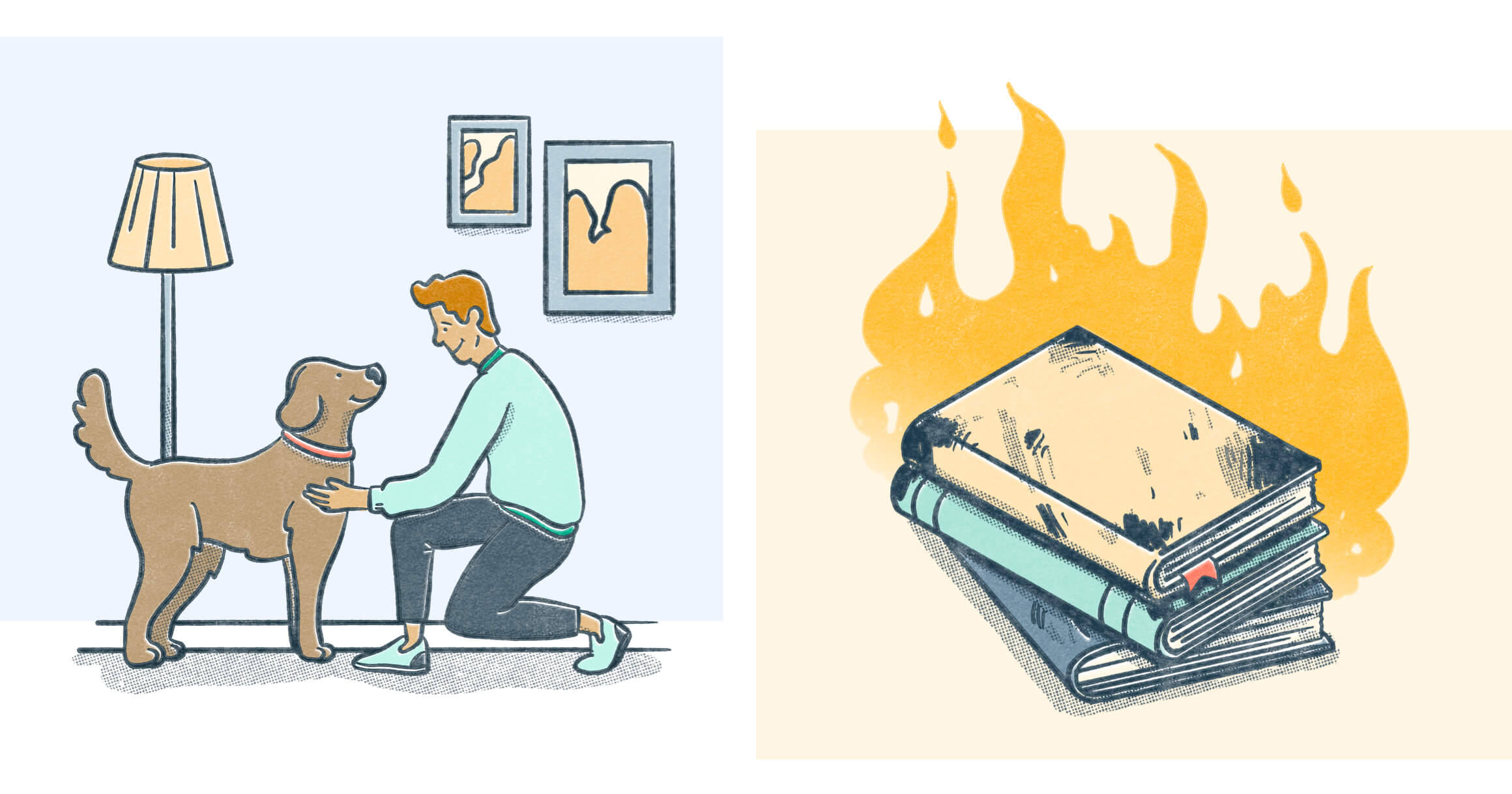 Why do we procrastinate?

In order to get ahead of procrastination and minimize it, we need to understand why we actually do it. It’s usually much more than just laziness or a lack of motivation. Here’s a list of reasons you might put off that assignment or task until the last minute:

The task is overwhelming

This can lead to paralysis by analysis, you spend so much time thinking about the complexity and how to complete the task that you don’t start it until the last minute.

The task isn’t urgent (for now)

Maybe you don’t need to actually complete the task at hand for a while or it’s simple enough to get done quickly, so you put it off until it actually becomes urgent.

The task is boring

You’d rather be doing a million other things and don’t want to commit to a lackluster task just yet. The short-term benefits of goofing off may outweigh the long-term benefits of completing the task.

The fear of failure

Sometimes you’re so afraid of failure that you procrastinate to give yourself an excuse when you actually do fail. It’s much harder to accept failure when you plan ahead and give it your all, but end up failing anyways.

You’re just not in the mood

It can be as simple as just not being in the mood to do something, so you wait until a later time when you’re feeling up to it.

Sometimes the reward or recognition for completing a specific task can be underwhelming, so you’re just not as motivated to get it done.

There are so many more reasons for procrastinating, we can’t cover them all here. But the first step to overcoming procrastination is identifying your specific reasons for doing so. But before you start thinking about why you personally procrastinate, you need to determine if you’re an acute or chronic procrastinator.

The majority of people who claim they are procrastinators fall into the acute category. These individuals tend to only procrastinate occasionally, and are usually able to identify the exact reasons for doing so. They also tend to feel bad about their procrastination, and know what they’re doing isn’t the best for their productivity.

An acute procrastinator may put off an assignment because they know it’ll be super boring, or because they’re just not in the mood to work on it. Or maybe the idea of working on a larger task is overwhelming and hard to commit to.

When left unchecked, chronic procrastination can lead to heightened stress, health issues, relationship problems, or other more specific consequences such as tanking your credit score because you’re constantly late to pay the bills.

Try to think about your personal experience with procrastination and identify if you’re an acute procrastinator, or a chronic one. This will help you come up with specific procrastination limiting strategies tailored to your situation.

Can procrastination be beneficial?

It may be surprising to learn that procrastinating can actually be beneficial in some cases. For some, procrastination is a barrier that prevents them from getting quality work done, and for others it’s a tool that helps motivate them to focus on a specific task.

Those that use procrastination as a tool may be driven by having a limited amount of time to complete a task. When there’s plenty of time to work on something, you may overthink the task itself which can lead to less than stellar results.

This can also lead to forced prioritization of a specific task, and allows you to hone in on the high priority task at hand, minimizing distractions and less important tasks. Sometimes this is just what you need to get quality work done.

The key to using procrastination as a beneficial tool is to be self-aware of what you’re doing, and to not let it get out of hand. It might be beneficial to push that 1,200 word essay off until the last minute, but you’re just asking for trouble if you do that with a 150 page dissertation.

Now that we know why we procrastinate, how can you overcome it if you feel like it’s bringing you down? Here are some strategies:

1. Identify the reasons you personally procrastinate

Before you can commit to a strategy, you’ll need to figure out why you procrastinate. Consider brainstorming and creating a mind map with “procrastination” being the central topic you map out.

When the task at hand is overwhelming and seems like too much to take on, break it up into smaller tasks and goals. Place these smaller tasks on a timeline that you can commit to.

For example, if you have an important paper due in a month, commit to writing the outline of that paper at the end of the week. To go a step further, share this commitment with someone you trust and let them hold you accountable instead of relying solely on yourself to commit to a task.

This will help with your time management, which in turn will allow you to free up more time to be able to commit to more tasks before they become urgent. Being able to cross things off of your list will also give you a sense of accomplishment, which can motivate you to do even more.

If you’ve put some high quality effort into completing a task on time, that should be celebrated as an accomplishment, so treat yo’ self! The positive feelings associated with rewarding yourself should carry over to future tasks, leading to greater motivation to continue being productive.

This is much easier said than done, but sometimes you need to overcome deep-seated mental hurdles. If you suffer from the fear of failure, self-sabotage, or other mental issues, consider talking to someone or finding a coach, counselor, or mentor that can lend a helping hand.

No one is perfect, and we all fall into self-inflicted procrastination from time to time. But remember, that’s completely normal and you shouldn’t feel bad about it. Use your past experiences with procrastination as learning tools to better yourself and overcome future hurdles. As humans, that’s all we can ask for.

Now that I’m done writing this blog, I really need to do the laundry, but I’m gonna wait until tomorrow… there are some important guinea pig popcorning videos calling my name.

Help! I’ve Lost My Motivation to Study
Prep with the Pros
All of our practice questions are written by industry experts, and each question comes with a detailed explanation.
© 2022 Pocket Prep, Inc. All Rights Reserved.