Our Blog
Rest: The Superpower We Didn’t Know We Needed

Rest: The Superpower We Didn’t Know We Needed 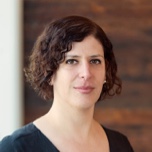 Judy Abel
We’ve all been there. An exam is coming up and the pressure is setting in. Whether you’ve planned out your schedule or are going for last-minute studying, one thing is true: your brain needs rest to succeed.

The reality is our “need” to stay “productive,” especially when we feel the stakes are high actually undercuts our efforts. It is creating cerebral congestion (Gesundheit!). Giving ourselves small breaks enhances our ability to retain information and remain focused. In other words, rest is a superpower.

“Idleness is not just a vacation, an indulgence or a vice; it is as indispensable to the brain as vitamin D is to the body, and deprived of it we suffer a mental affliction as disfiguring as rickets,” writes essayist Tim Kreider in his The New York Times piece “The Busy Trap.”

Idleness is not just a vacation, an indulgence  or a vice; it is as indispensable to the  brain as vitamin D is to the body
Tim Kreider

It may seem counterintuitive to back off, but it is actually 100% what’s needed. Kreider emphasizes this point:

“The space and quiet that idleness provides is a necessary condition for standing back from life and seeing it whole, for making unexpected connections and waiting for the wild summer lightning strikes of inspiration—it is, paradoxically, necessary to getting any work done.”

How is Rest a Super Power?

But resting doesn’t just mean sleeping. While sleep definitely improves memory, there is also evidence that memory consolidation and information retention happens when we are awake but resting. 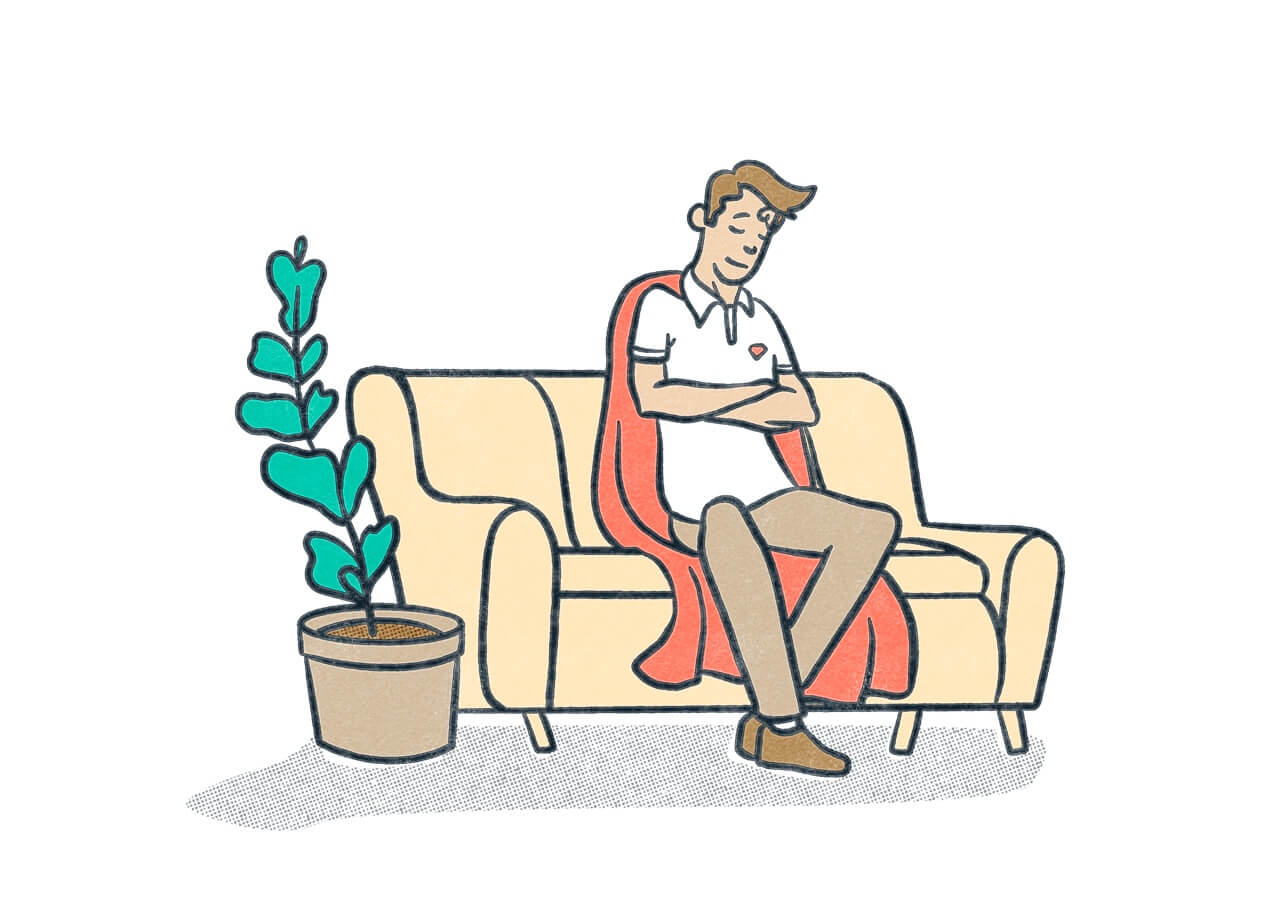 Psst - resting doesn't have to mean napping. Find a comfy spot to sit a take a quick break.

Resting, while it may feel idle to us, doesn’t mean our brain is inactive. As noted by Dr. Viatcheslav Wlassoff, giving your brain a break improves your productivity. Dr. Wlassoff says:

“When a person is resting, the brain wanders and engages in default mode (DM), something that is suppressed when working or focusing on something. DM has an essential role in mental development: switching to DM helps a person to recall memories, strengthen experiences, ponder the future, contemplate social behavior, and much more.

These moments of downtime are the periods when we form a better understanding of self, engaging in self-dialogue…. It seems that idle time is, in actual fact, a phase of memory consolidation, something that has been proven to be important in various experiments in both humans and animal models.”

Learning Happens When We Rest

Mental downtime ensures that temporary memory doesn’t get erased. Let’s say that again – you need mental downtime to retain information. In a 2019 study by the National Institutes of Health, researchers found that our brains solidify the memories of the new skill or information we just learned seconds earlier when we take a short rest right after learning it. 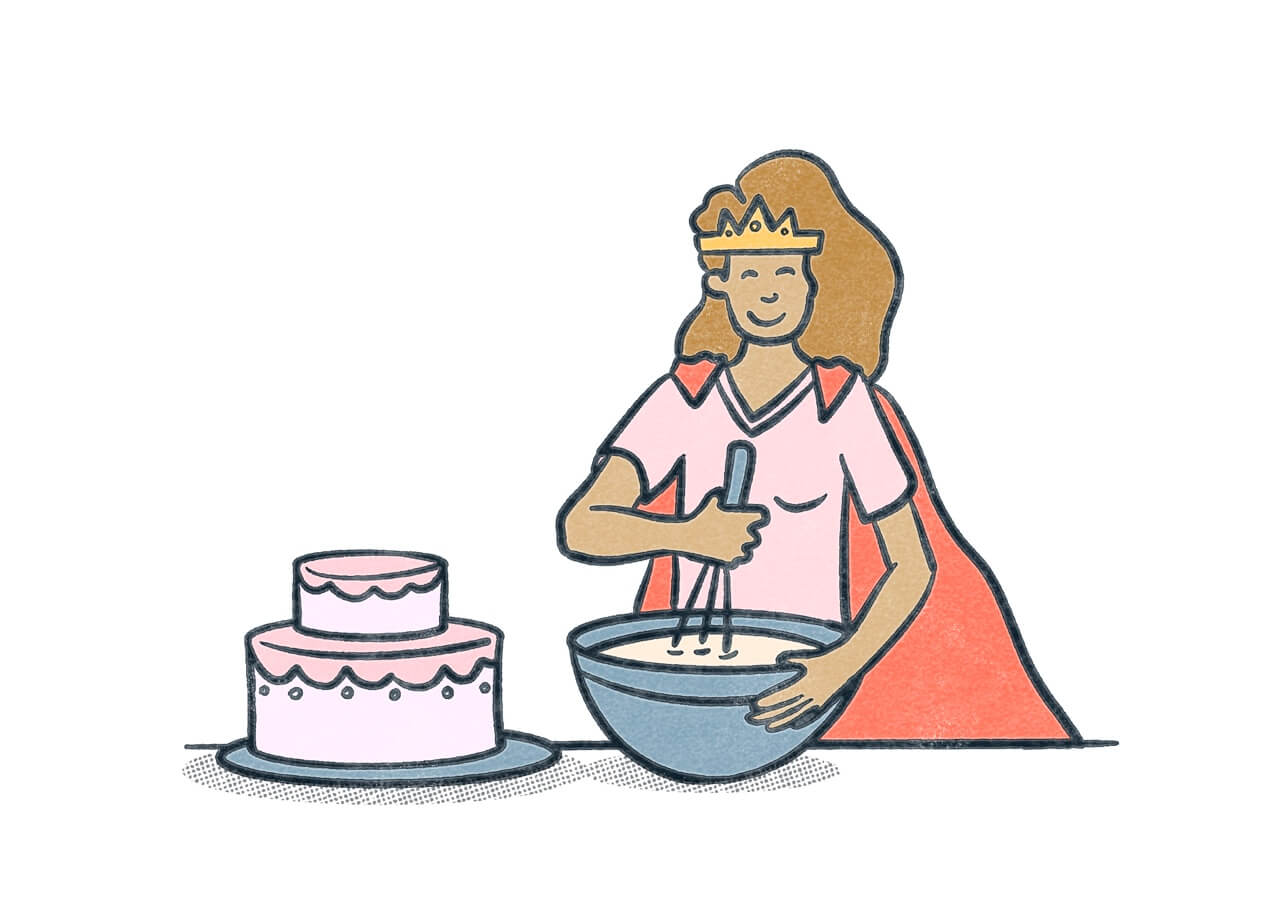 Resting can also be active. Cooking, watering your plants, etc.

According to Dr. Leonardo G. Cohen, senior author of “A Rapid Form of Offline Consolidation in Skill Learning,” published in the journal Current Biology, “Everyone thinks you need to ‘practice, practice, practice’ when learning something new. Instead, we found that resting, early and often, may be just as critical to learning as practice.”

During the experiment, participants were shown a series of numbers on a screen and asked to type the numbers as many times as possible with their left hand for 10 seconds, take a 10-second break, and then repeat this cycle 35 more times.

Something interesting and unexpected happened when the researchers looked at the volunteers’ brain waves.

According to Dr. Marlene Bönstrup, leader of the study, “I noticed that participants’ brain waves seemed to change much more during the rest periods than during the typing sessions. This gave me the idea to look much more closely for when learning was actually happening. Was it during practice or rest?”

Bottom line: your brain is doing important work when you rest. 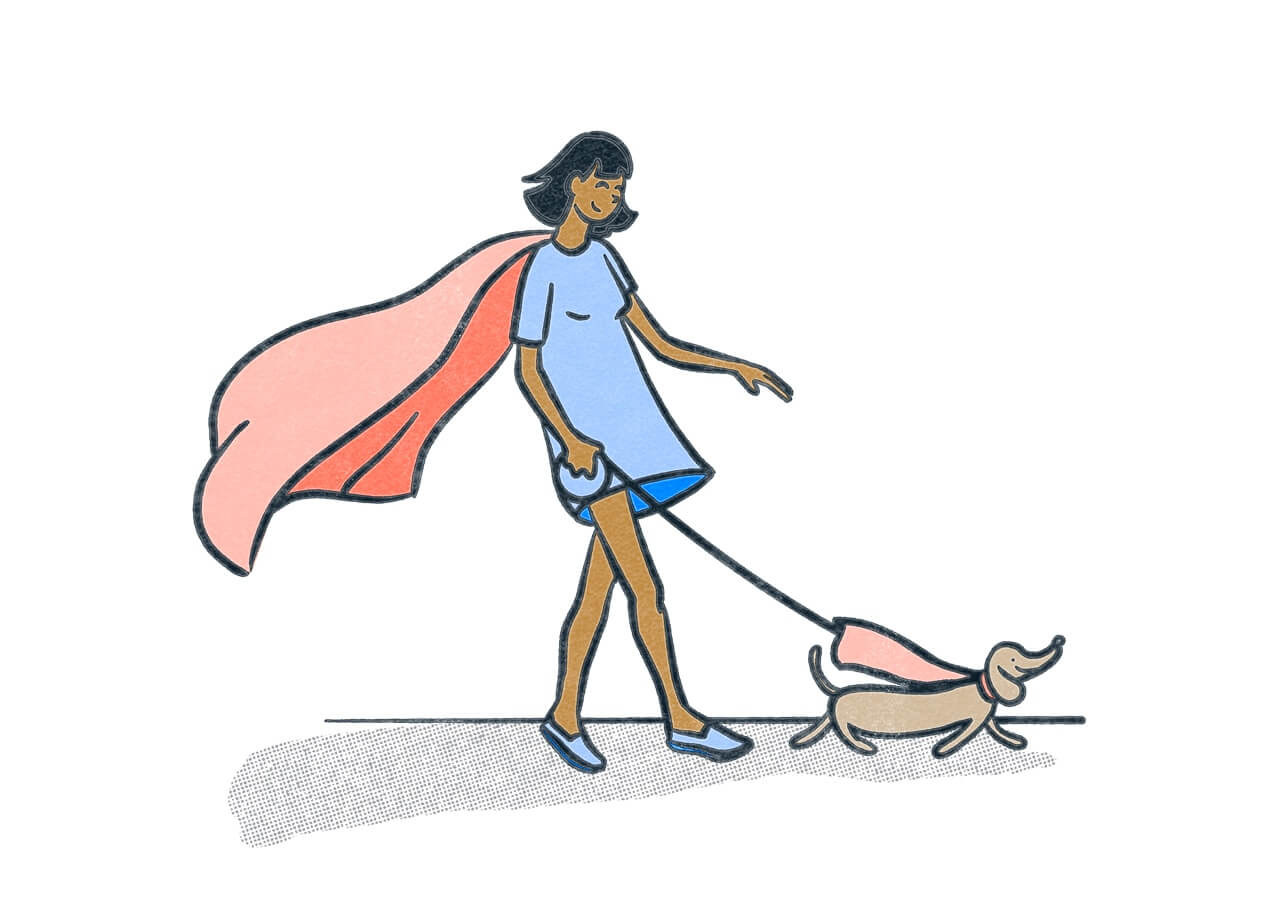 Take your four-legged bestie on a walk.

Making Rest Work For Us

The science is clear: rest can help us retain the information we just learned. Sometimes it’s hard to make yourself take breaks. Here’s how to do it:

As with everything in life, balance is important when you study. Regardless of how you choose to rest, make sure you give yourself a little break from time to time.

What is Biophilic Design and Does it Impact Studying?
Prep with the Pros
All of our practice questions are written by industry experts, and each question comes with a detailed explanation.
© 2023 Pocket Prep, Inc. All Rights Reserved.