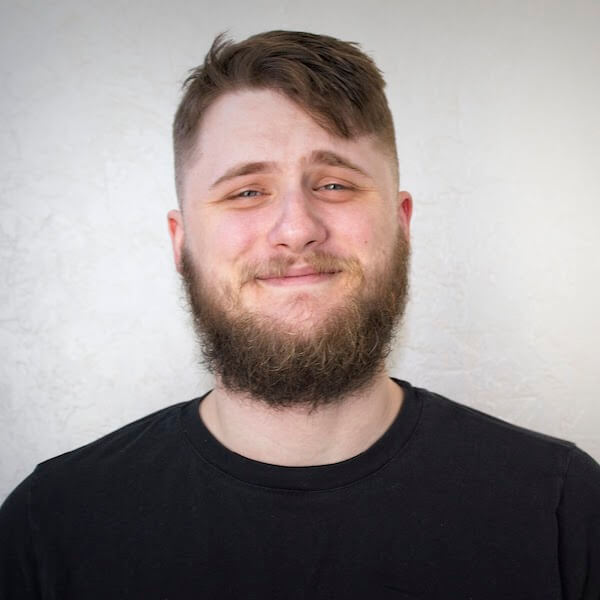 Oleksandr (Alex) graduated from Uzhgorod National University in Ukraine in 2016 where he earned a Bachelor's degree in Philology and Linguistics. During his University years, he realized that he enjoyed his minor programs – Computer Science and Programming – more than his major. He started taking various online courses in the IT field. In 2015, Alex started freelancing as a technical support agent and a web developer; after graduation, he became a full-time freelancer.