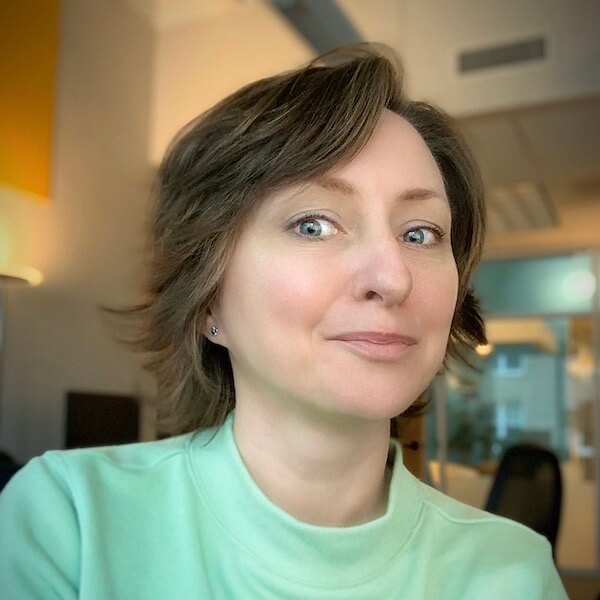 Maria graduated from National Research Nuclear University of Moscow with a Master of Science in Physics. Her goal was to work in nuclear plants, but then changed career paths and started working as a software engineer in the IT field. When she started a family, she began working as a freelance iOS developer and created many various applications. Her favorite to develop were apps for kids; her kids were able to be a part of the projects by testing the apps.

Maria and her family moved from Russia to the Raleigh-Durham area in 2016. Besides making mobile applications, Maria's hobbies include snowboarding, windsurfing, and traveling with family.